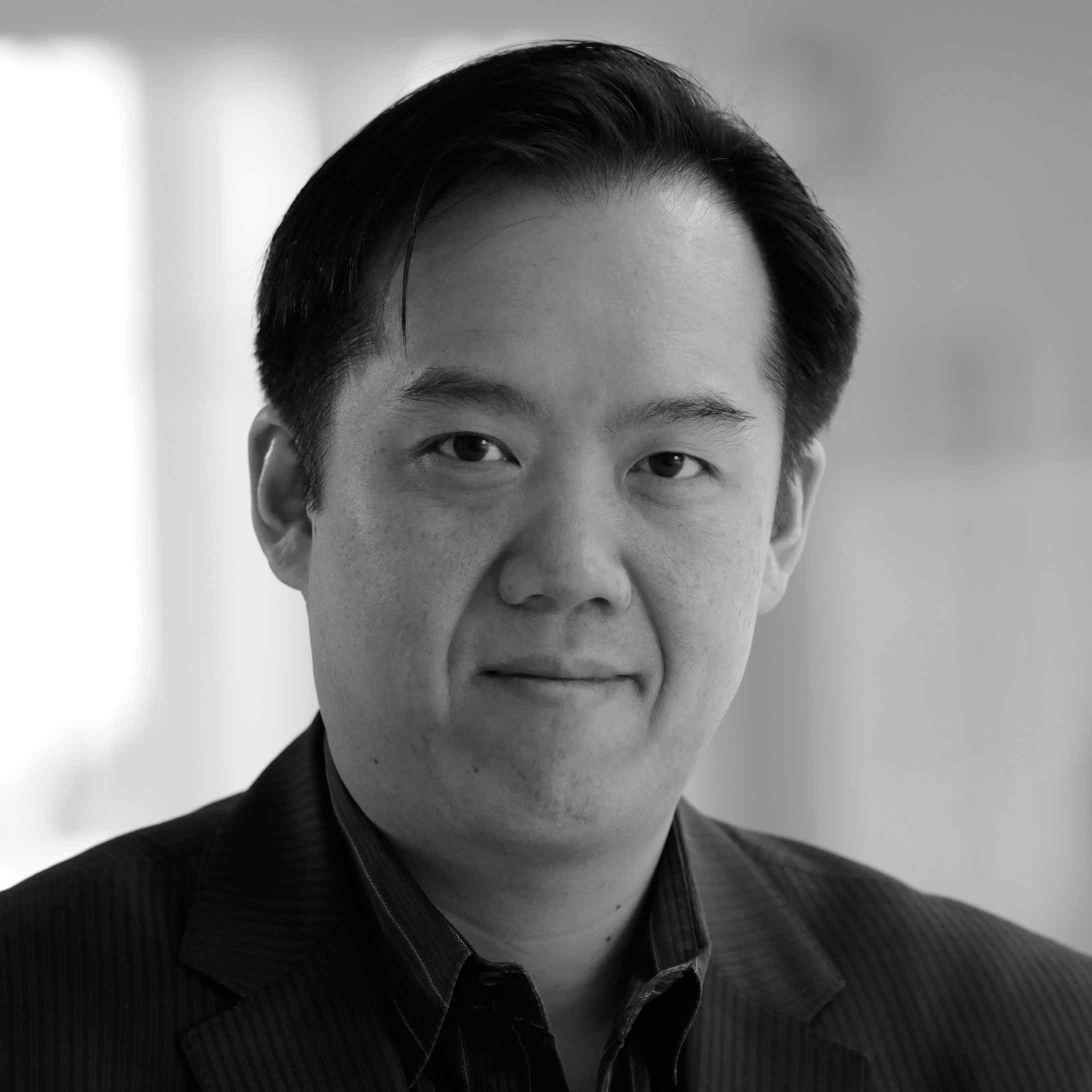 Ryan Chin is the managing director of the City Science Initiative at the MIT Media Lab where he conducts research on disruptive urban systems in the areas of urban mobility, live/work, building-integrated agriculture, and big data analytics. Ryan is creating Autonomous Mobility-on-Demand Systems, a network of self-driving, shared-use, lightweight electric vehicles for cities. He also developed the CityCar, a foldable, electric, two-passenger vehicle, named by Time Magazine the “Automotive Invention of the Year” in 2007. Ryan has won awards for his research including the Katerva Award for Transportation (2014) and the 100K Buckminster Fuller Challenge (2009). He received at MIT his Ph.D. and M.S. in Media Arts and Sciences and a M.Arch in Architecture.
Website: http://cp.media.mit.edu/ 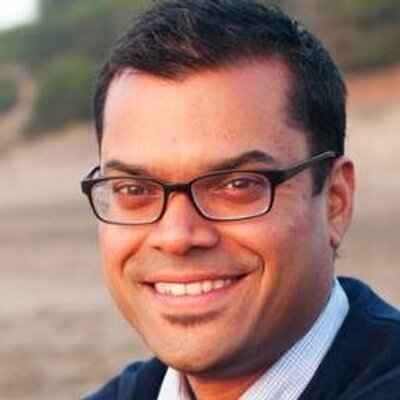 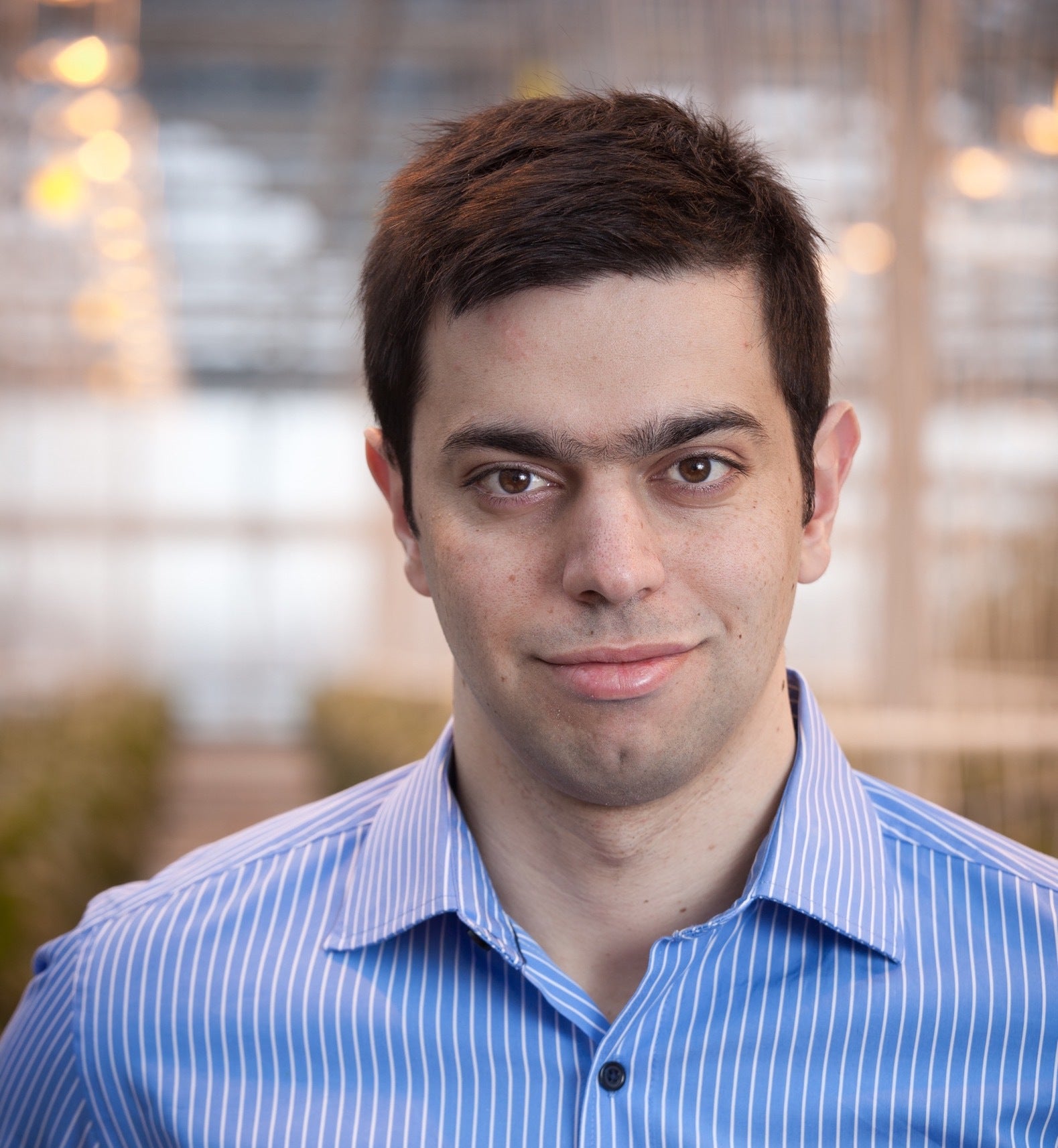 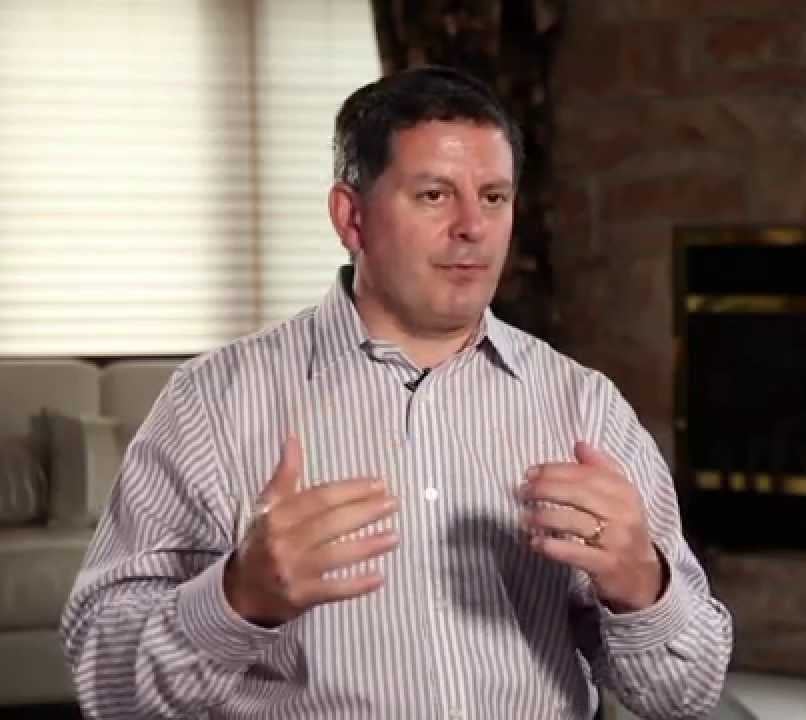 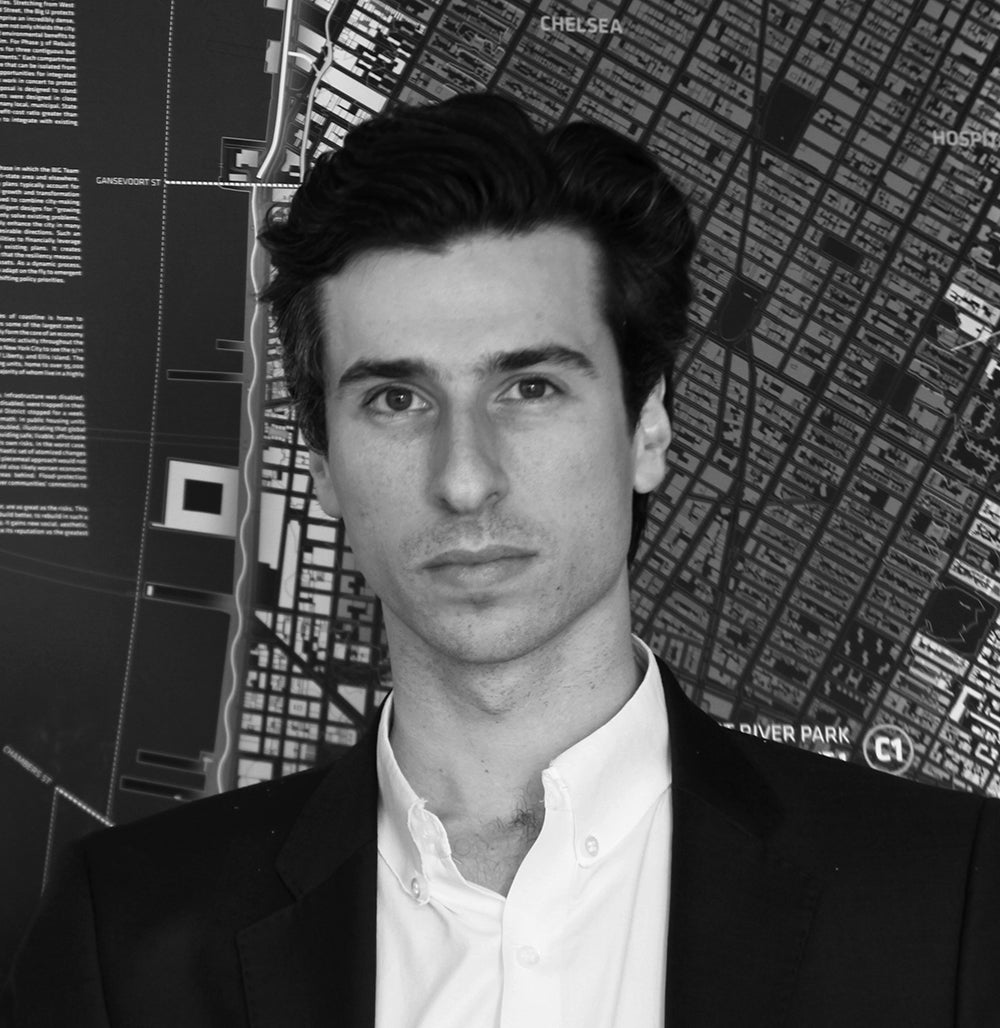 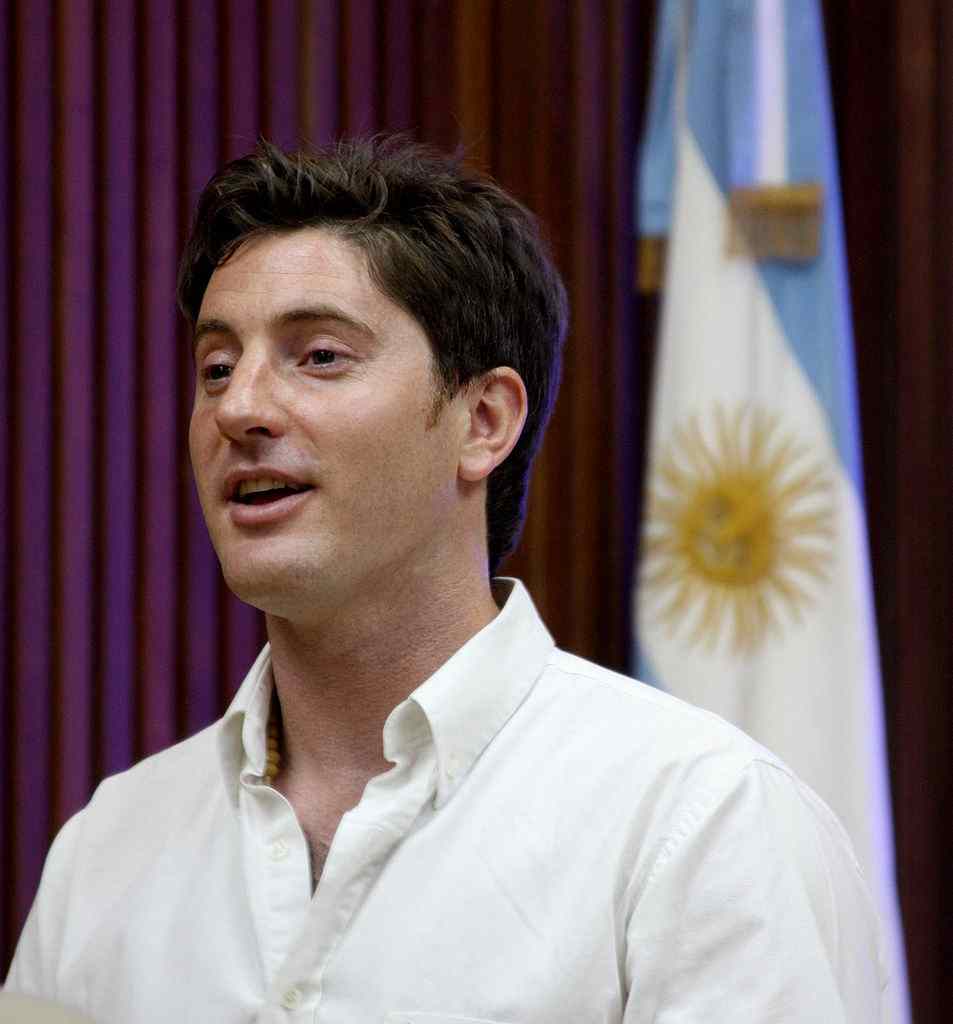 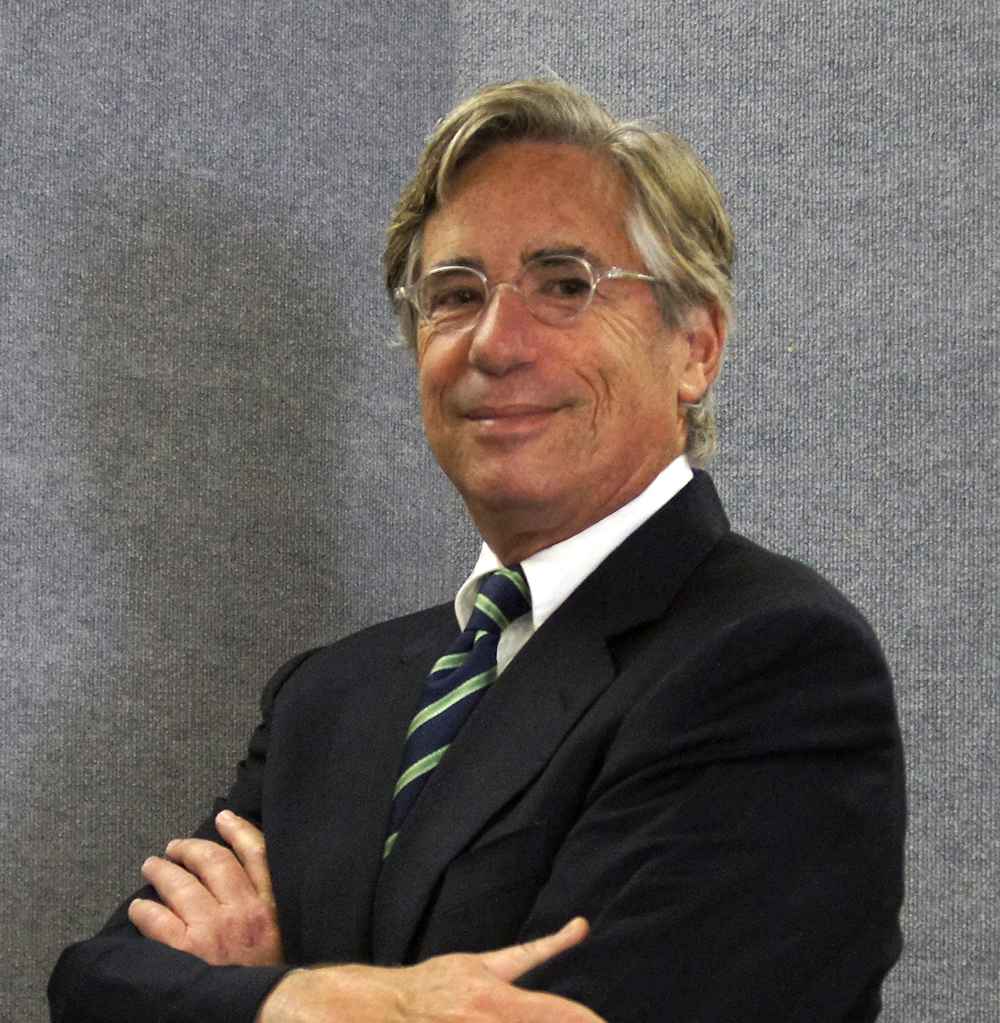