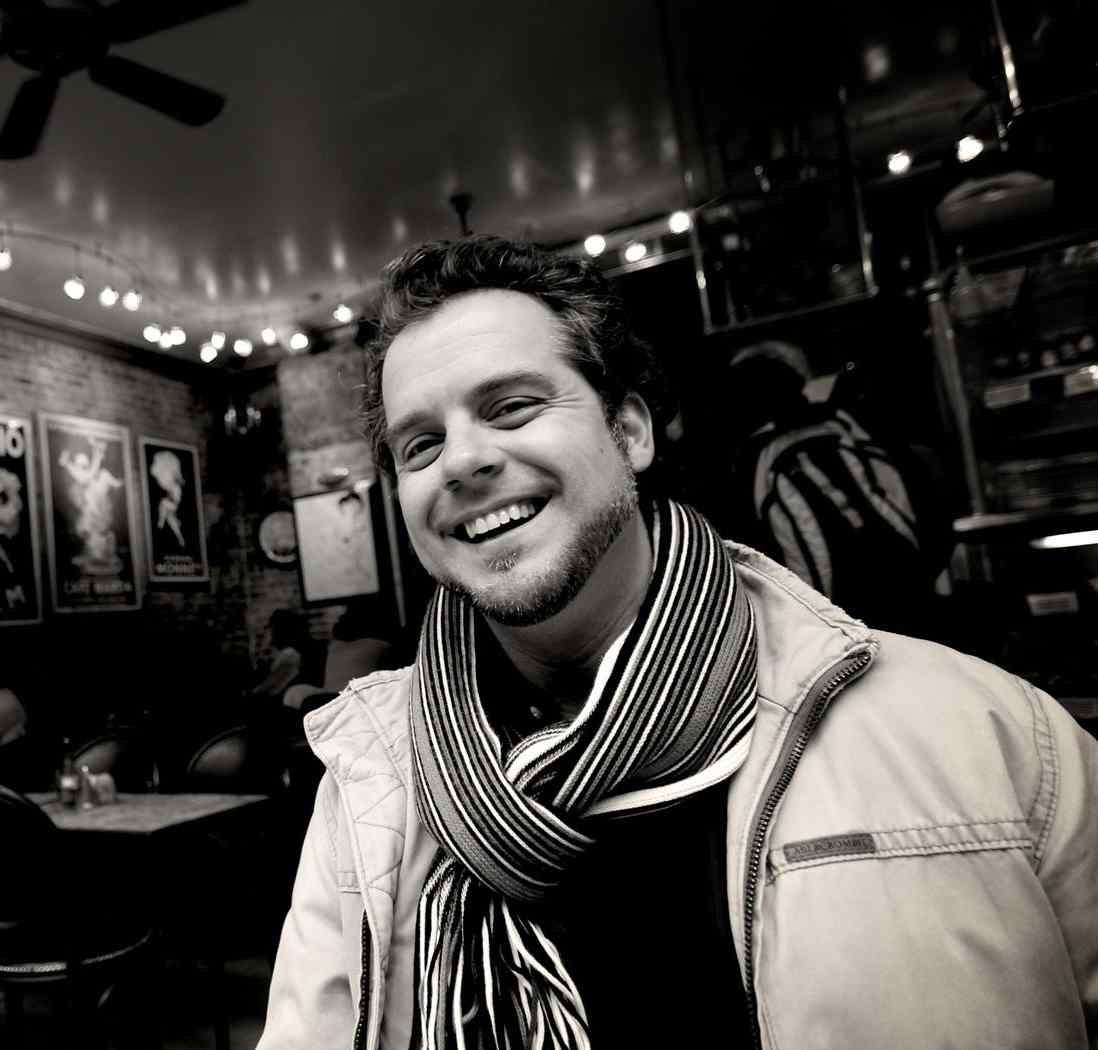 Chief Digital Officer of Rio de Janeiro City Hall.Although Rio de Janeiro City Hall's initial focus was floods, the scope of Rio Operations Center expanded considerably. Beyond managing all emergency response situations, it's also the city's information management center. It monitors transportation, water, weather and energy 24/7, 365 days a year. The Center is part of the Smarter Cities initiative that IBM has been promoting since 2007. The group, which celebrated its 100th anniversary in June, has launched similar projects in cities such as New York City or Gauteng in South Africa. However, Rio is its most ambitious initiative to date, as part of the major transformations the city is going through ahead of the World Cup and Olympics. The Center itself is a paradise for data geeks: the amount of information displayed on its 300 screens is impressive, starting with the images streamed from 200 traffic cameras (soon to be 400). According to the Center's Systems Coordinator, Dario Bizzo Marques, visitors from Google were also impressed by the heavy and innovative use his team makes of Google Earth. The several layers of real–time data come in particularly handy to manage crowd–intensive events such as Paul McCartney's recent show, the Carnival or New Year's Eve.
Website: https://about.me/peracio 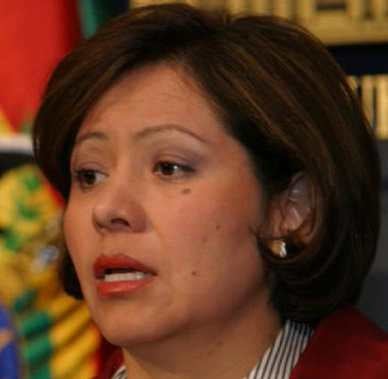 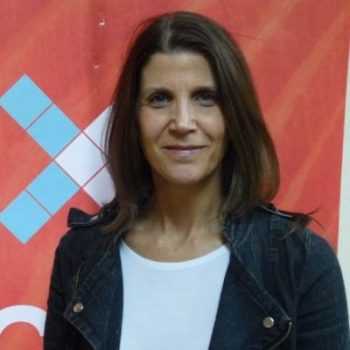 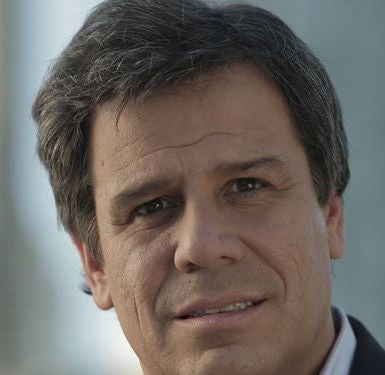 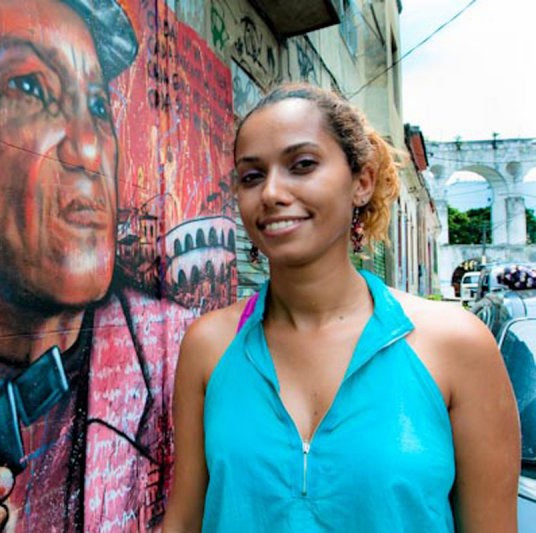