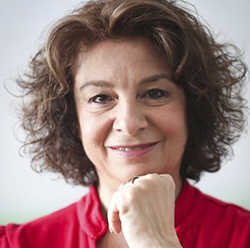 She is the 2000’ Winner of the most prestigious TV award of her native Argentina, the Martin Fierro, in the Education Category. Due to the success of her educational initiative, she was contracted to implement this system in Guayaquil, Ecuador in a project that was broadcasted on national television. Among her extensive professional achievements, Mirta developed the Webee educational platform where she experimented with streaming for Conferences and Congresses. These professional discoveries in the audio-visual technologies aligned to her personal history linked to the world of entertainment, gave birth to TEATRIX, the first Digital Theater Platform from Latin America to the world. 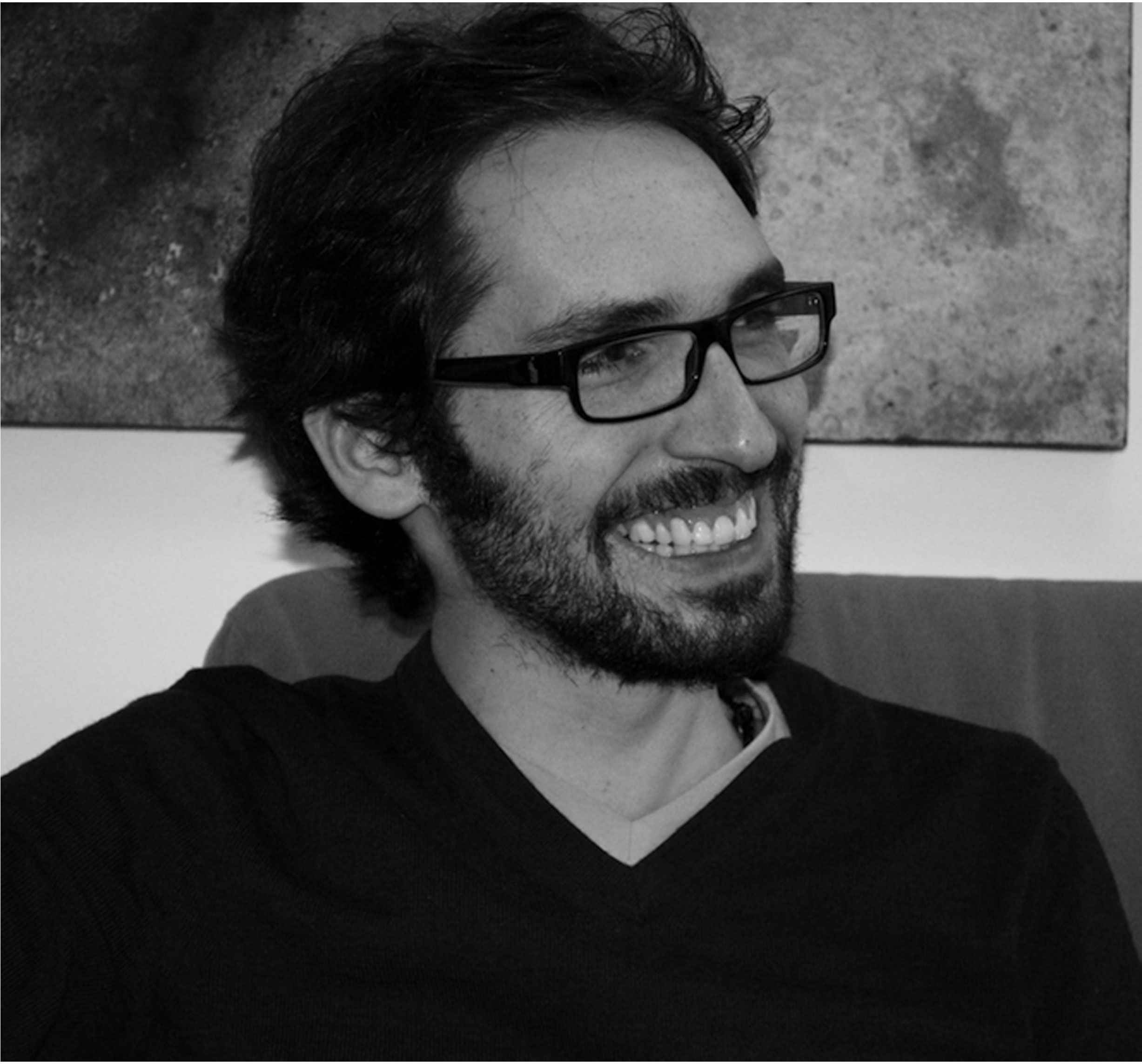 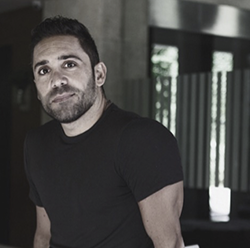 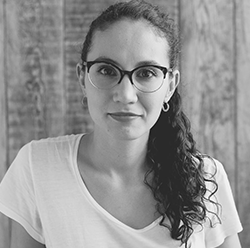 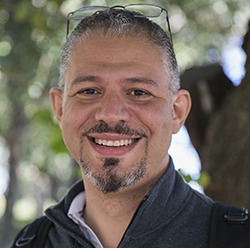 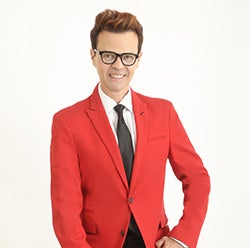