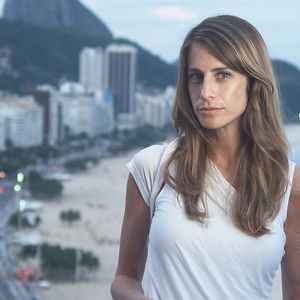 Ilana Sod is an Emmy-nominated Mexican broadcast journalist, producer, and television personality. She introduced pop culture, sustainability and innovation stories on MTV news in Latin America during her tenure as editor-in-chief. In 2013, she produced the multi-awarded news special “Hecho en America” for NBC’s Mun2 channel about the inspiring stories of creative Latinos achieving the American dream. Ilana Sod became one of the top young anchors in the Mexican TV and radio stations, reporting many events including the War in Iraq based in Israel, international music and film festivals such as Cannes on the coast of France, and young technologist competitions worldwide -from Microsoft Imagine Cup in South Korea to iGem Jamboree at the M.I.T.