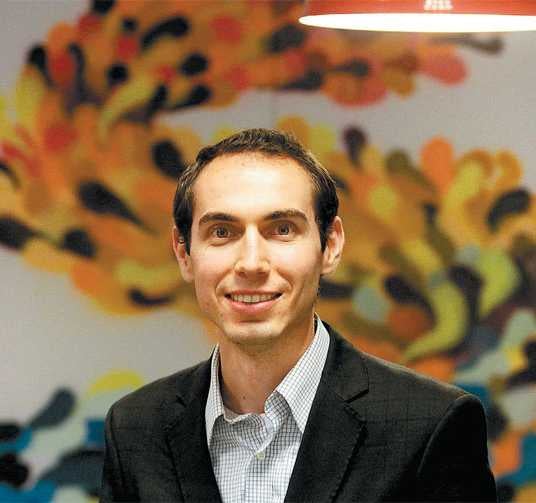 Germano Guimarães holds a degree in Public Administration from the Fundação Getulio Vargas in Sao Paulo and attended the Global Competitiveness Leadership Program at Georgetown University in Washington, D.C. He served as advisor to the Secretary in the Department of Social Development of the State of Sao Paulo. In the Federal Government, he worked for the Administrative Council for Economic Defense in Brasilia. He was advisor to the chief of staff in the Department of Education of the State of Sao Paulo. He worked at the Instituto Endeavor, which teaches entrepreneurship. Also, he is the former president of Georgetown University – GCL Alumni, and co-founder of the Big Bang, a meeting of young leaders and entrepreneurs in Latin America. He is currently the director and co-founder of the Instituto Tellus. In 2010, he won two awards, in the categories of Innovation and Excellence in Public Management, from the Mario Covas Awards. He is a member of the Advisory Council of the Instituto Natural and a member of Global Shapers, part of the World Economic Forum.
Website: http://www.tellus.org.br/ 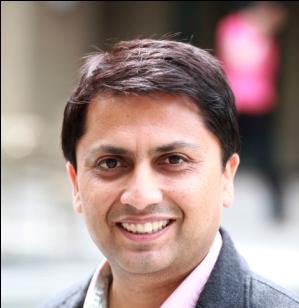 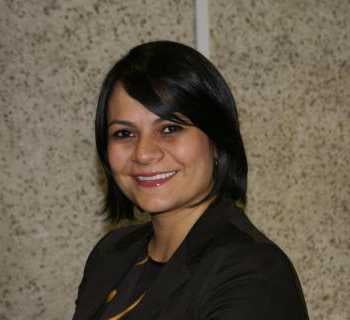 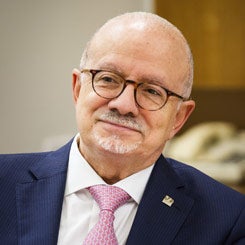 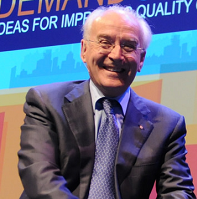 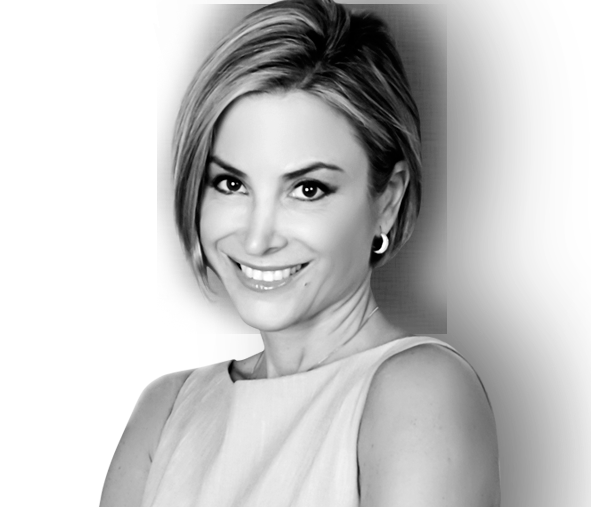