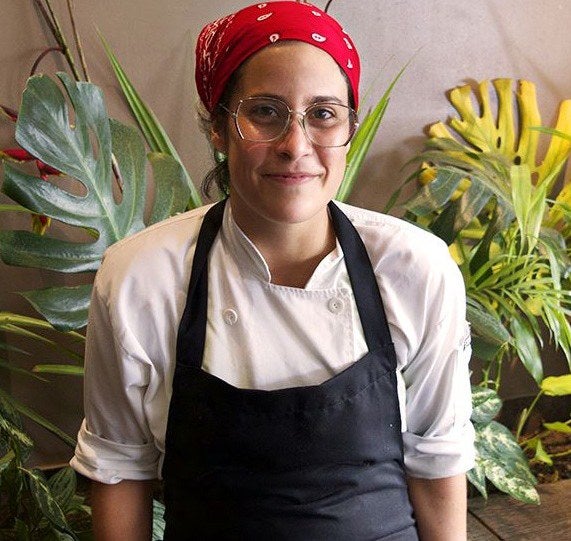 Being only 25 years old, Maria Jose Jordan is the head chef of pastry at one of Pedro Miguel Schiaffino’s restaurants. Previously she gained professional experience in different restaurants in North America where she lived for 3 years. At the age of 20 she embarked on a trip to Canada where she worked with Peruvian chef Mario Navarrete Jr. and at the same time she would practice her skills with one of the best pastry chefs in Canada Patrice Demers. A year later she decides to continue with her discovery trip and moves to New York, where she began her professional career. She started off as an intern in 2 renowned restaurants, however, her career kicked off when she began working at WD-50. This was the first restaurant of Chef Wylie Dufrense, which closed to the public last year, after 11 years. She moves back to Lima and worked as a pastry assistant in Astrid&amp;Gastón and afterwards in Pan de la Chola. This year she became part of the team of ámaZ and achieved second place in the international Young Chef San Pellegrino 2015 for one of her signature pastries.