Arturo Condo
President, INCAE
WHAT I LIVE FOR
Education
BIO

Arturo Condo is the president of INCAE, Latin America’s leading business school, as well as a professor, researcher, innovator, husband and father. Ecuadoran by birth and Latin American through and through, Condo has been the president at INCAE Business School since 2007, leading a team a professors and researchers to create and launch new versions of the MBA and Executive MBA programs. Operating from INCAE, Condo and his team work with public- and private-sector leaders to strengthen competitive clusters and promote sustainable development. Condo is a founding member of the Central American Private Sector Initiative (CAPSI), a group of regional leaders focusing on improving living standards in Central America through regional action. He has taught in the masters and executive masters programs at the business school and is the author or co-author of more than a dozen articles, books and case studies on strategy, international business, competitiveness and sustainable development. He received a doctorate from Harvard Business School in business strategy and competitiveness and was recognized as a “distinguished scholar” while doing his MBA at INCAE. Condo also works as a senior associate at the Institute for Strategy and Competitiveness at Harvard Business School. He has worked as a consultant in strategic planning and global strategy for companies and organizations in Latin America and Asia. In 2006, he was among the first graduating class from the Central American Leadership Initiative (CALI), a fellowship sponsored by the Aspen Institute. In 2008, he was recognized by the World Economic Forum as a Young Global Leader (YGL), an honor bestowed in order to “acknowledge the most extraordinary leaders of the world under the age of 40.” As a member of the YGL community and founding member of the board of the Global Business Oath Project, Condo became the driving force behind INCAE’s MBA Oath Club in 2011. Its goal is to instil awareness among INCAE students and graduates of the importance of personal ethics and sustainability’s values in the business world. Condo’s work is also centered on gender equality, as he is a co-leader of the Women’s Leadership Center at INCAE. Condo is a passionate believer in higher education and in Latin America’s growing role in the world. He is also a strong advocate of how the power of youth can change the world. He is a founding member of the Global Shapers community in San José, Costa Rica, an organization that is part of the World Economic Forum. Condo lives in Costa Rica, is married and has three children. 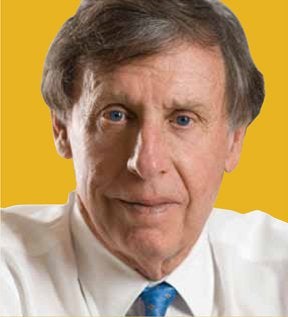 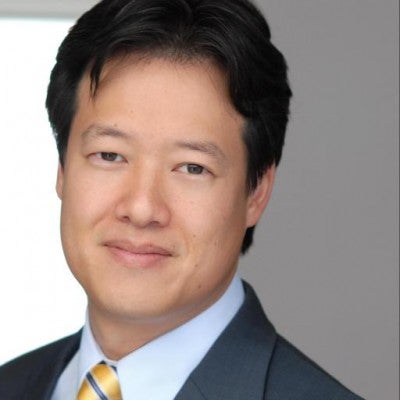 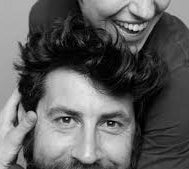