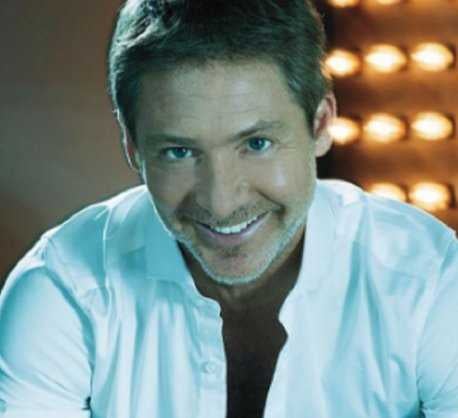 Having started to act at age 13, Adrián Suar founded Pol-Ka in 1994, the main production company of fiction that marked a before and after in the TV industry in Argentina. Since then, Adrian has produced more than 30 TV hits including singles and daily programs, exploring all genres. The quality of the series as well as its talented human capital catapulted Pol-ka to the international market, becoming a production plant of successful formats and adaptations of prestigious, multi-awarded series, thanks to partnerships with networks like HBO, Disney Media Networks, Televisa, Turner Broadcasting System Latin America, Inc., VISTA and Disney Channel. Later on, Adrián also decided to venture into film production, with numerous titles to his credit including "Son of the Bride", a film nominated for an Oscar in the "Best Foreign Film" category. Always alternating between his producing and acting roles, his prolific contribution to the big screen has earned both the public’s and the critics’ acclaim, which have turned some of his films into smash hits at the box office.He has also cultivated success and awards in theater industry, with several different plays where he acts as protagonist and/or producer. His continuous work over the years and his popular recognition as a mogul of television fiction in the country, have awarded him numerous recognitions, including being named a "Young Global Leader" by the World Economic Forum in 2009.
Website: http://www.pol-ka.com/ 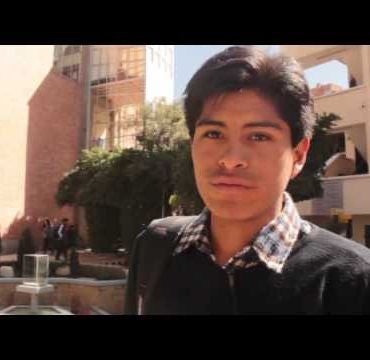 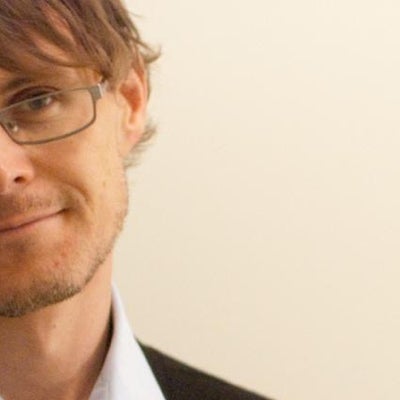 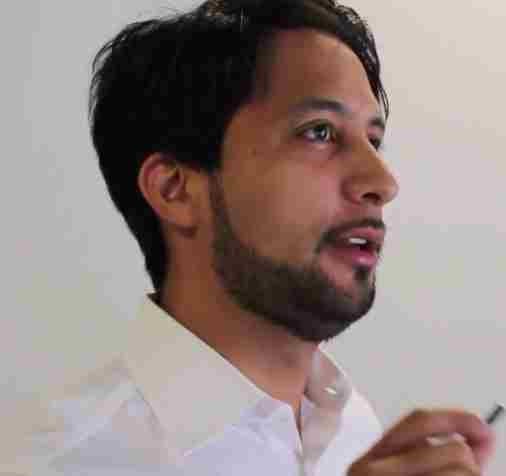 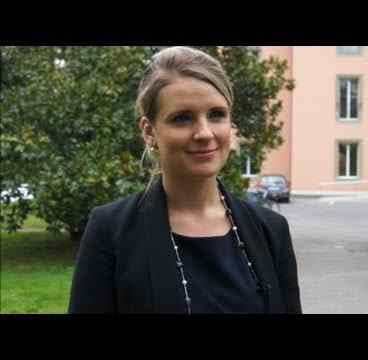 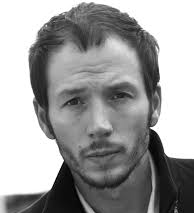 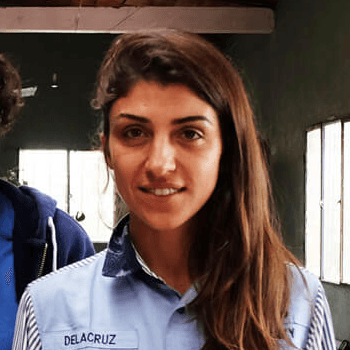