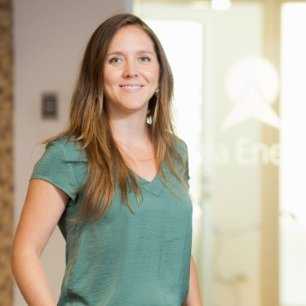 http://www.copperbiohealth.com/es Industrial engineer graduated from the University of Chile In 2008, while Correa was working in the marketing development department of Codelco, the U.S. Environmental Protection Agency certified copper as the first anti-microbial metal. In the wake of that announcement, she and a team at Codelco began to develop the first project in Chile designed to measure the anti-microbial effectiveness of copper in a hospital setting. To take over the technical side of the project, David Vargas and Christian Larsen joined the project, through their company Duam. In this the way the first prototypes of clinical objects featuring anti-microbial copper were constructed. As the project was a success, Codelco decided to keep investing in the use of copper in Chilean hospitals. All of this work was carried out by Duam through its CopperBioHealth brand. To boost the business side of CopperBioHealth, Constanza joined the team in October 2012, after spending a year in the United States. In 2013, CopperBioHealth began direct sales of its products, but ran into the problem that its prices were high. So Correa proposed focusing commercial efforts on hospital bed safety railings and using a leasing model that included maintenance. She decided to zero in on such metal bannisters for three reasons: first, they are the most contaminated surfaces in a hospital room; the company had a competitive advantage at the global level because CopperBioHealth had developed three models of railing; and third, beds are one of a hospital’s main assets and their condition and functionality have a direct impact on patients’ quality of life. In light of all this, Correa proposed creating a startup called “CopperBioHealth-leasing of bed railings with anti-microbial copper.” The co-founders were Correa, Vargas and Larsen.
Website: http://www.copperbiohealth.com/en 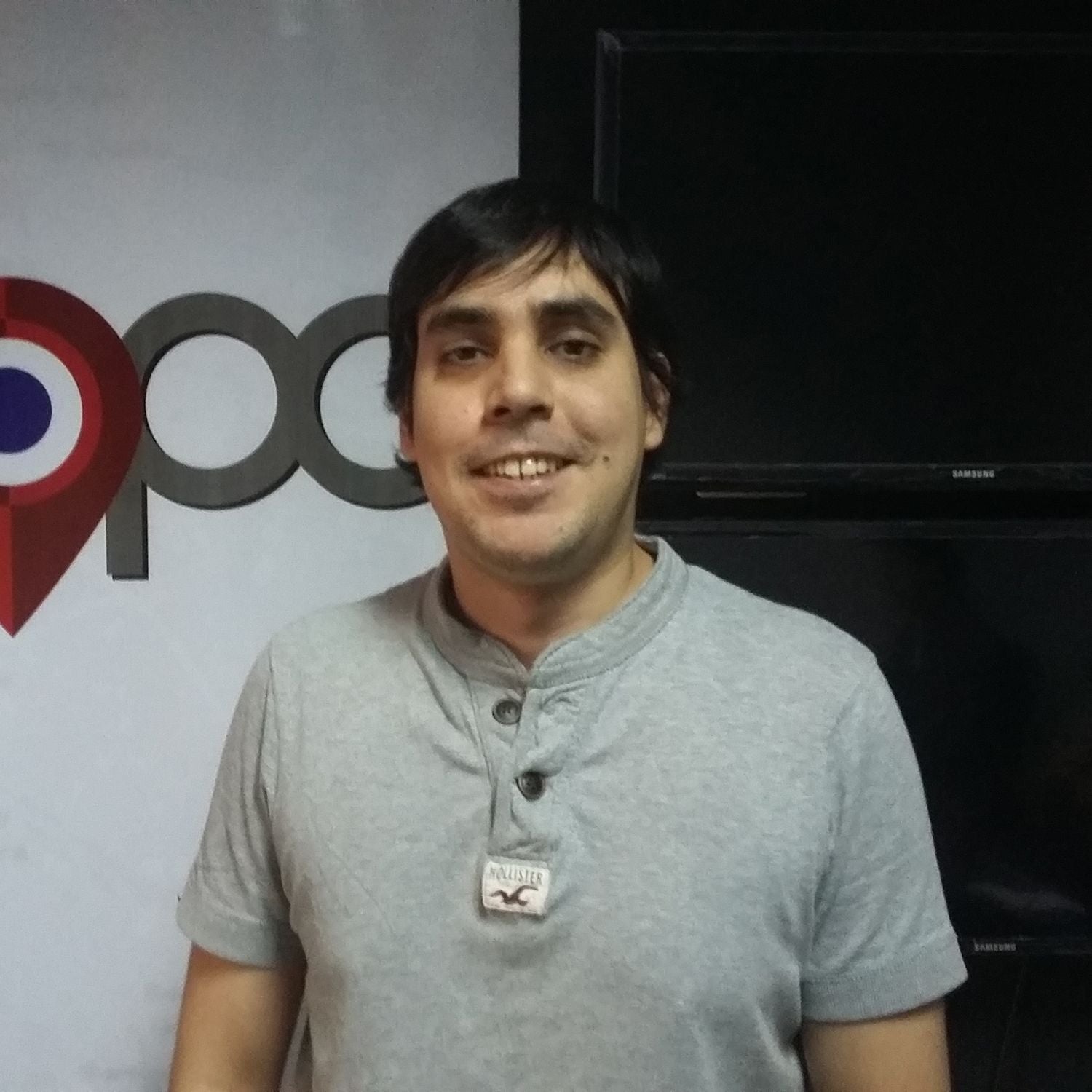 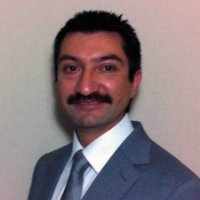 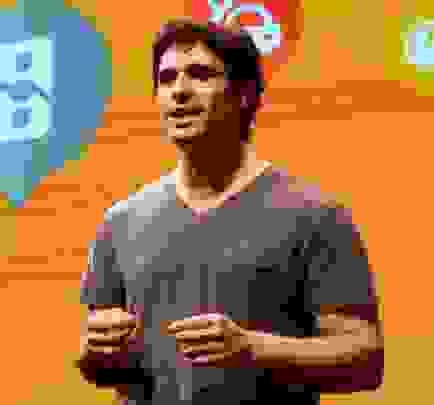 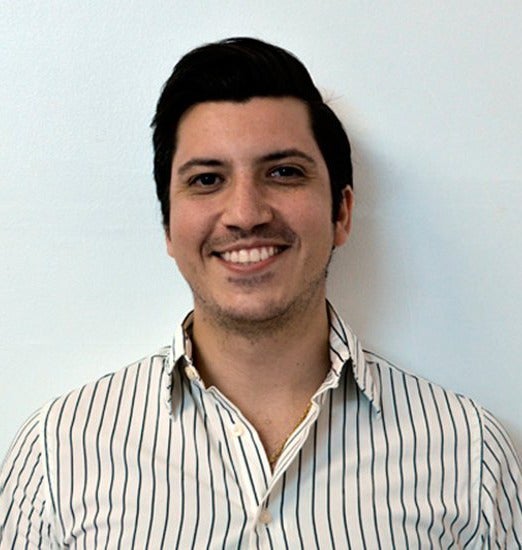 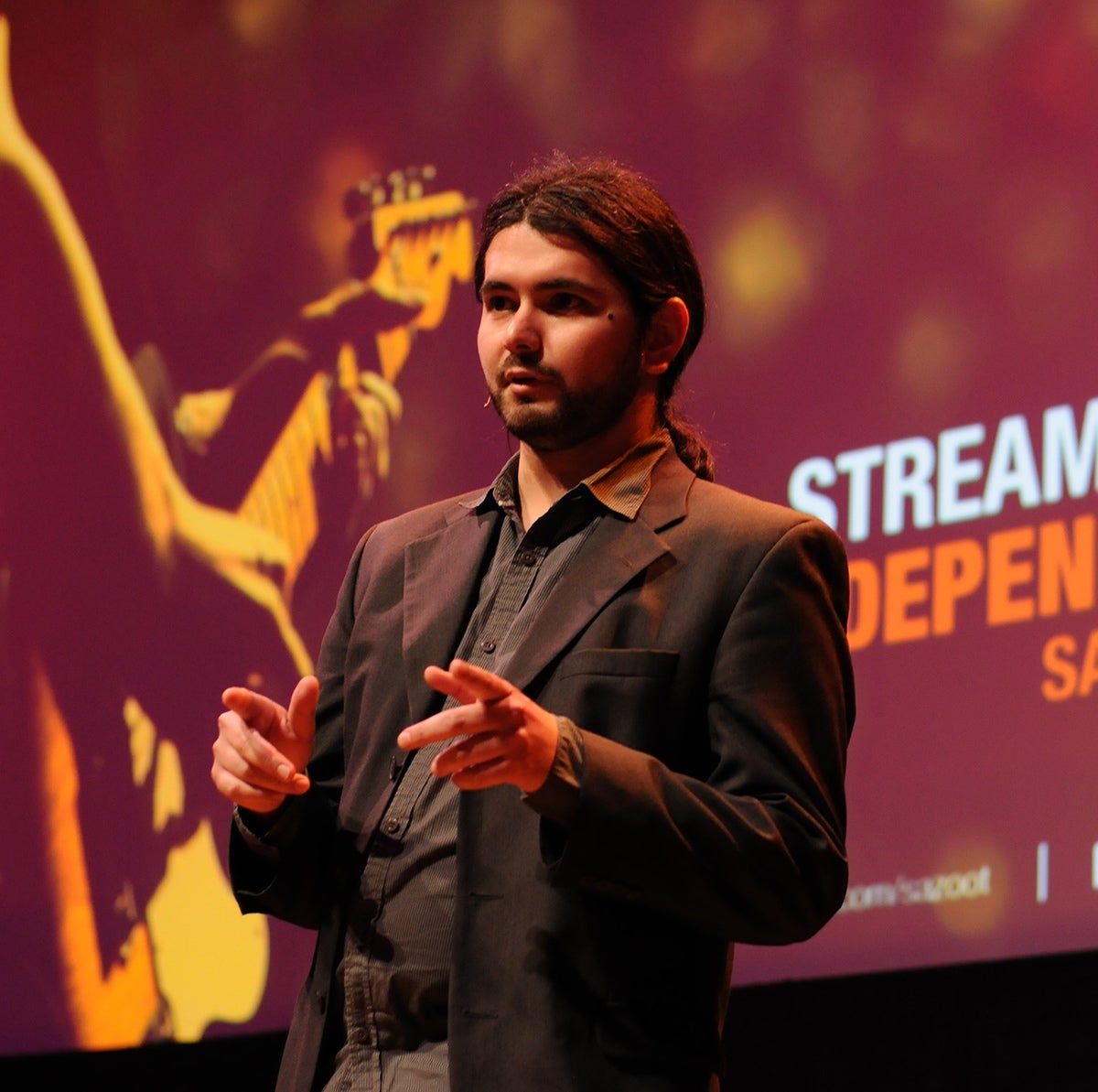 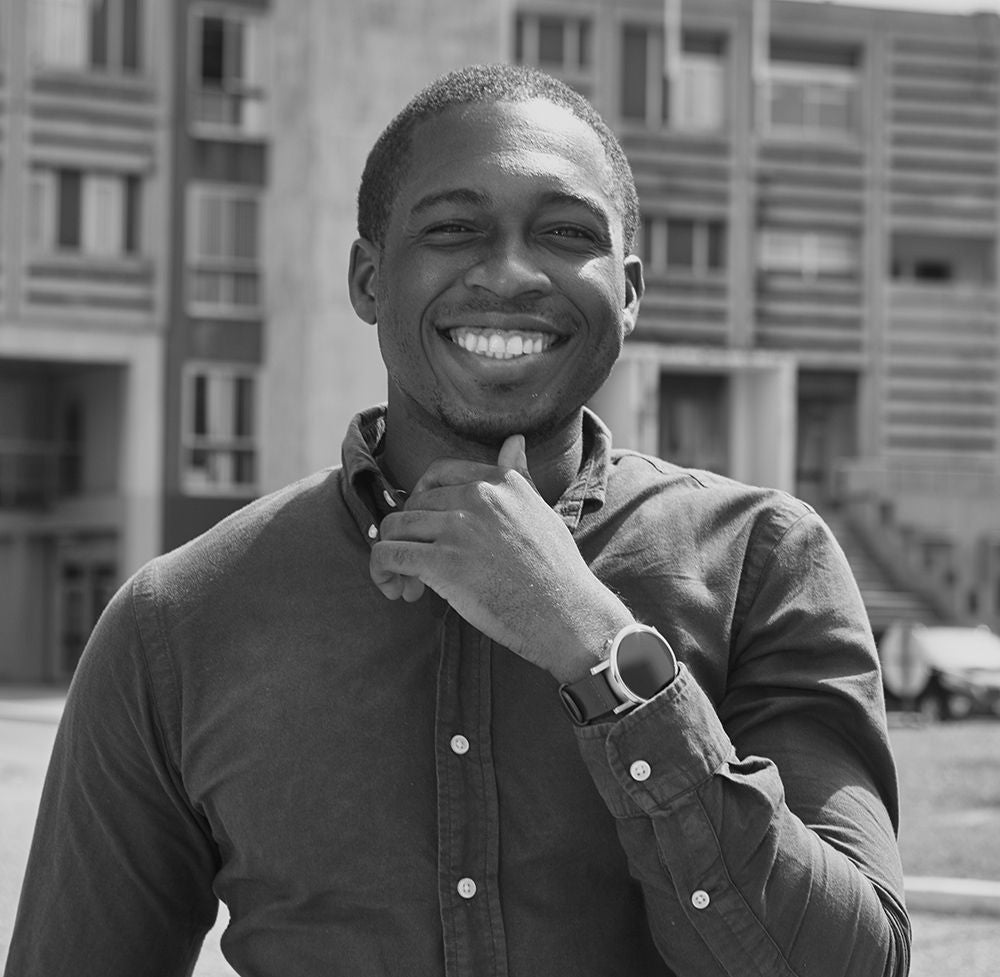 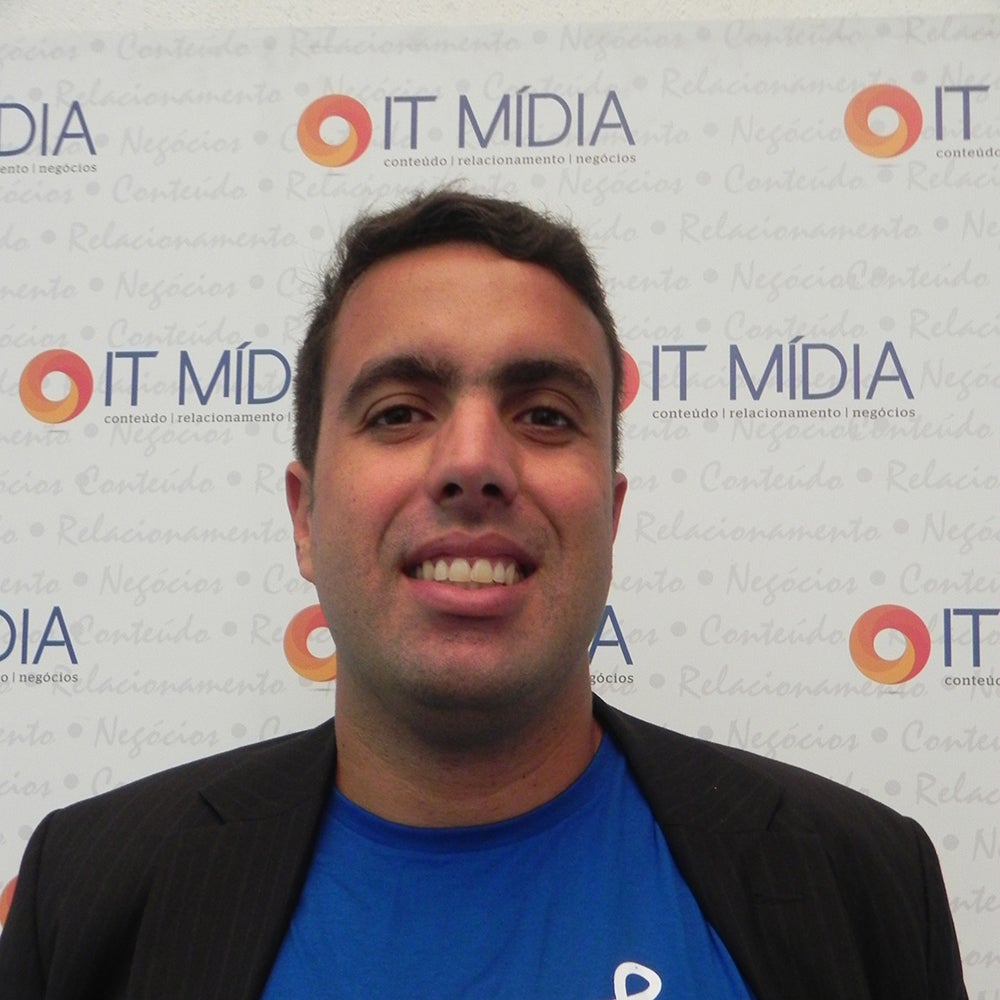 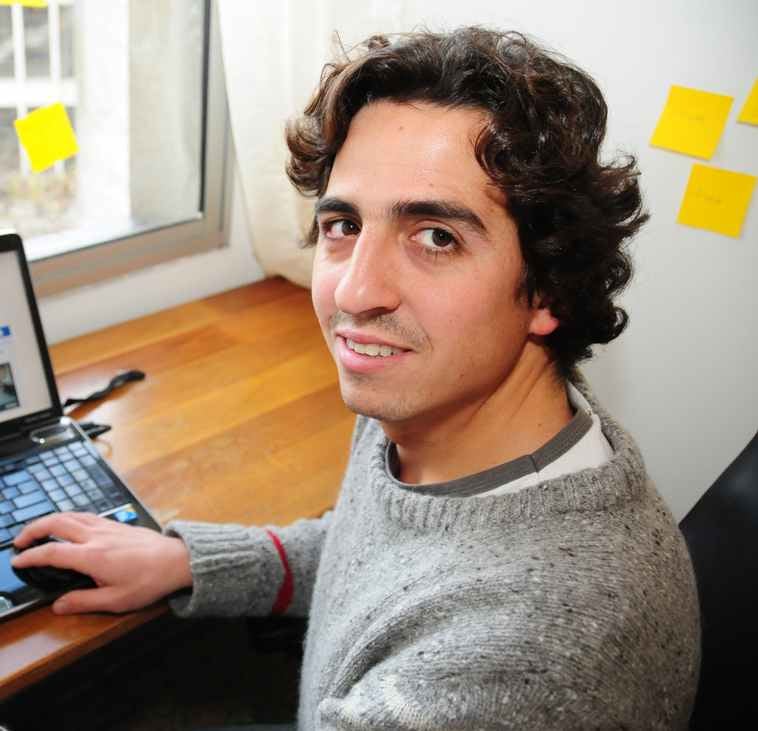