Jorge Castellanos graduated in Cultural Management at the Western Institute of Technology and Higher Education (ITESO) and has a BA in Electronic Communication by the Autonomous University of Guadalajara, as well as a Master’s degree in Screenplay, by the Film Observatory in Barcelona. He graduated in 2004 from the General Society of Mexican Writers, and in 2009 he published his first novel If you don´t take too long, I will wait for you all my life;. In 2011 he won the PECDA, a government scholarship applied to his college career. After working in the publishing industry and having collaborated on several projects for the national and international promotion of culture, his work as a cultural manager has focused on the Mexican cultural heritage since 2012 when he founded Con Equis, an operator of cultural tourism that has specialized in heritage education through Con Equis Niños, winner of the competition PROYECTA 2014, organized by the Ministry of Culture of Jalisco for cultural enterprises. He is currently working on expanding his business both geographically and in its social impact, trying to bring their services to the most disadvantaged social sectors. WebSite: http://ninos.conequis.mx
Website: http://ninos.conequis.mx/ 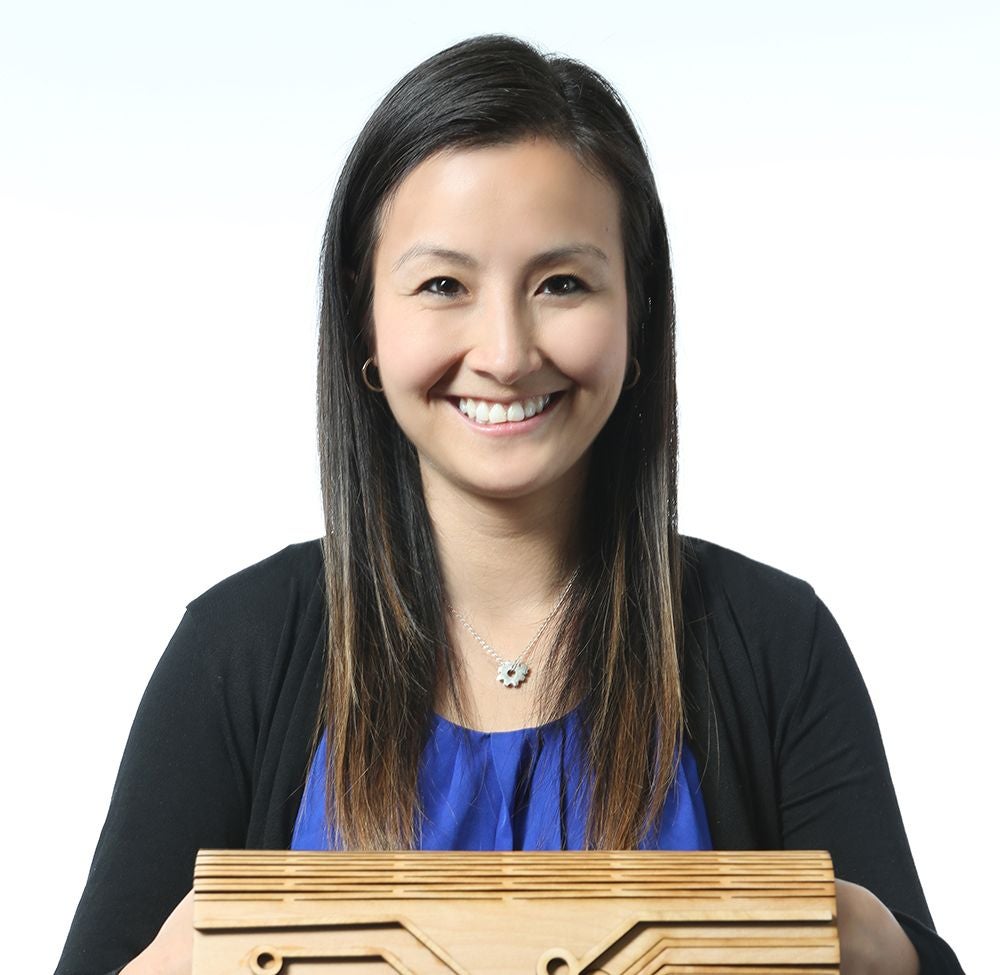 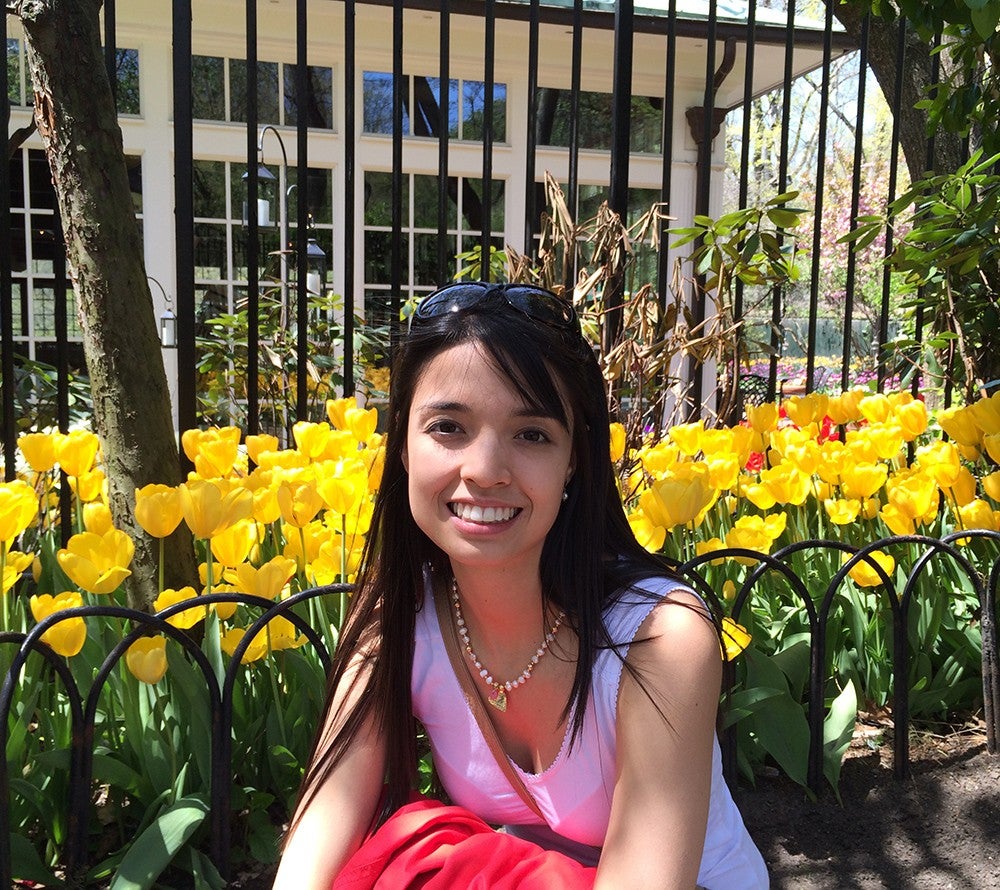 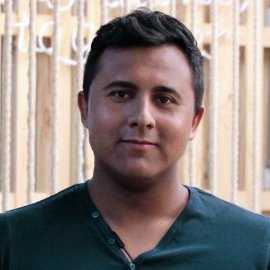 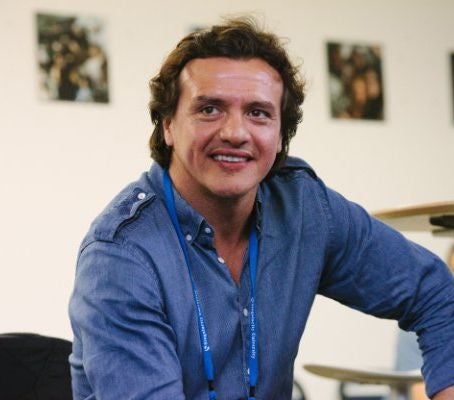