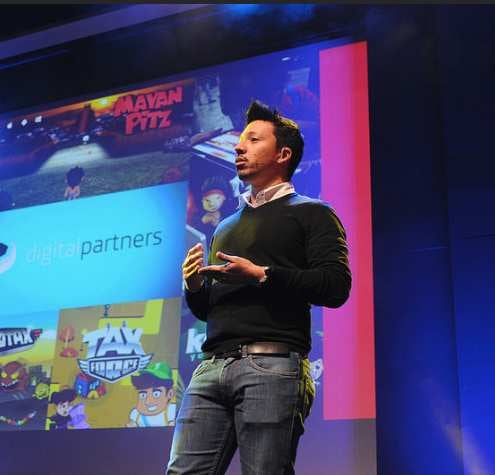 www.dplatam.com Graphic design, digital television production and advertising. After working for several companies for nearly 10 years, Monroy decided to create his own business. The goal was to develop independent projects that would have a positive impact using technology and digital media as a conduit for reaching everyone. Initially the plan was to be a digital partner of clients in Guatemala. Thus, the name “Digital Partners”. It was not until just two years ago that he shifted course and moved to truly realize his goal, which was to design a game for mobile phones called “Mayan Pitz”, meant to preserve cultural heritage that is being lost in Guatemala. The tool for doing this was to be a Mayan Indian game played with a ball. While working to provide digital services such as Web development, Facebook applications and digital creativity, which the company continues to do, the team set aside time to develop the Mayan game project. Once this project was completed, Monroy realized that there is great potential in the use of entertainment to promote culture and education and transmit messages via games in a creative way. So far the project has reached some 18,000 people around the world. The company continues to work to improve it and reach even more people. Digital Partners seeks to be a creative technology company that builds independent and innovative products and digital solutions for brands, companies, educators and governments. It aims to do so by using entertainment as a cannel for communication that connects with people and leaves positive messages for future changes in the new generations using technology.
Website: https://play.google.com/store/apps/details?id=com.digitalpartners.mayanpitz&hl=en 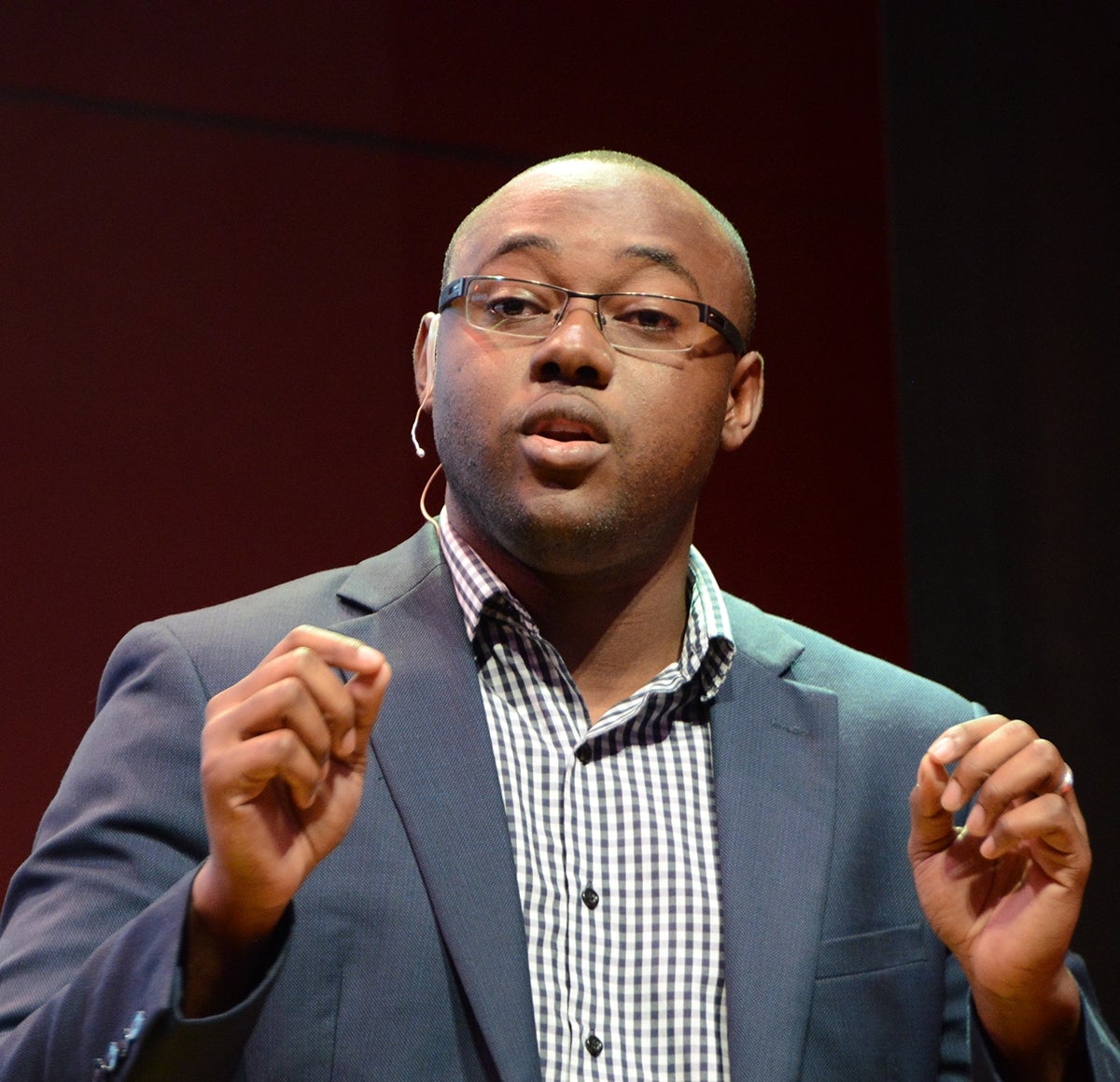 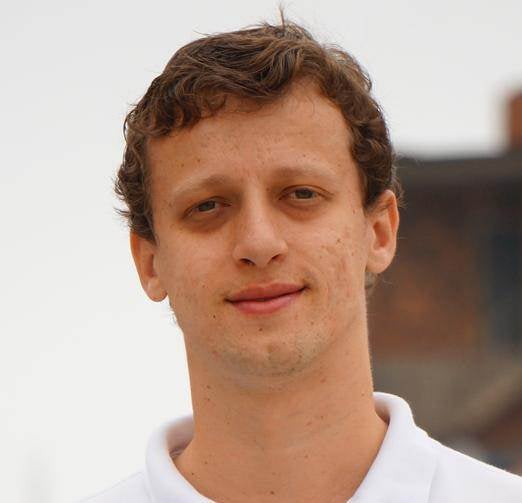 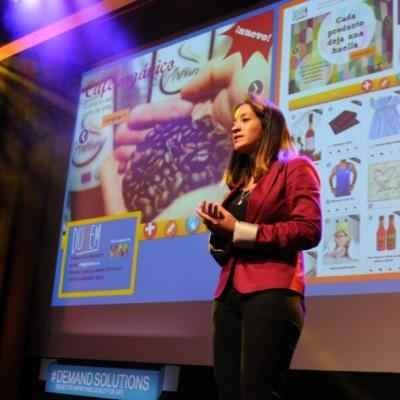