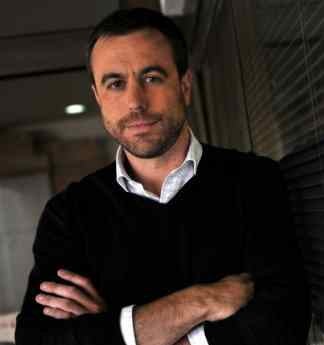 Pedro is the CEO and founder of Opinno, an international open innovation network that connects entrepreneurs, investors and technology specialists across innovation hubs around the world to build new hi-tech startups. As background, Pedro holds a degree in mechanical engineering from the Polytechnic University of Madrid and a nuclear engineering degree from the French Atomic Energy Commission. Pedro began his career as a researcher in advanced reactors at Argonne National Laboratory in Chicago. He was also a consultant with the Corporate Finance and Strategy branch at Accenture. After, Pedro functioned as Director Deputy General of FEDIT Technology Centers of Spain, the largest private R&D Center network in the country, before founding Opinno in 2008. Concurrently, Pedro manages Opinno while simultaneously taking on the role as Publisher of MIT’s Technology Review, Spanish & Portuguese Editions, Publisher (Online) for Harvard Business Review in Spanish, acting as an angel investor through Entrepreneur Capital and a philanthropist through opinno.org. Pedro is also member of the Young Presidents Organization and a Eisenhower Foundation Innovation Fellow.