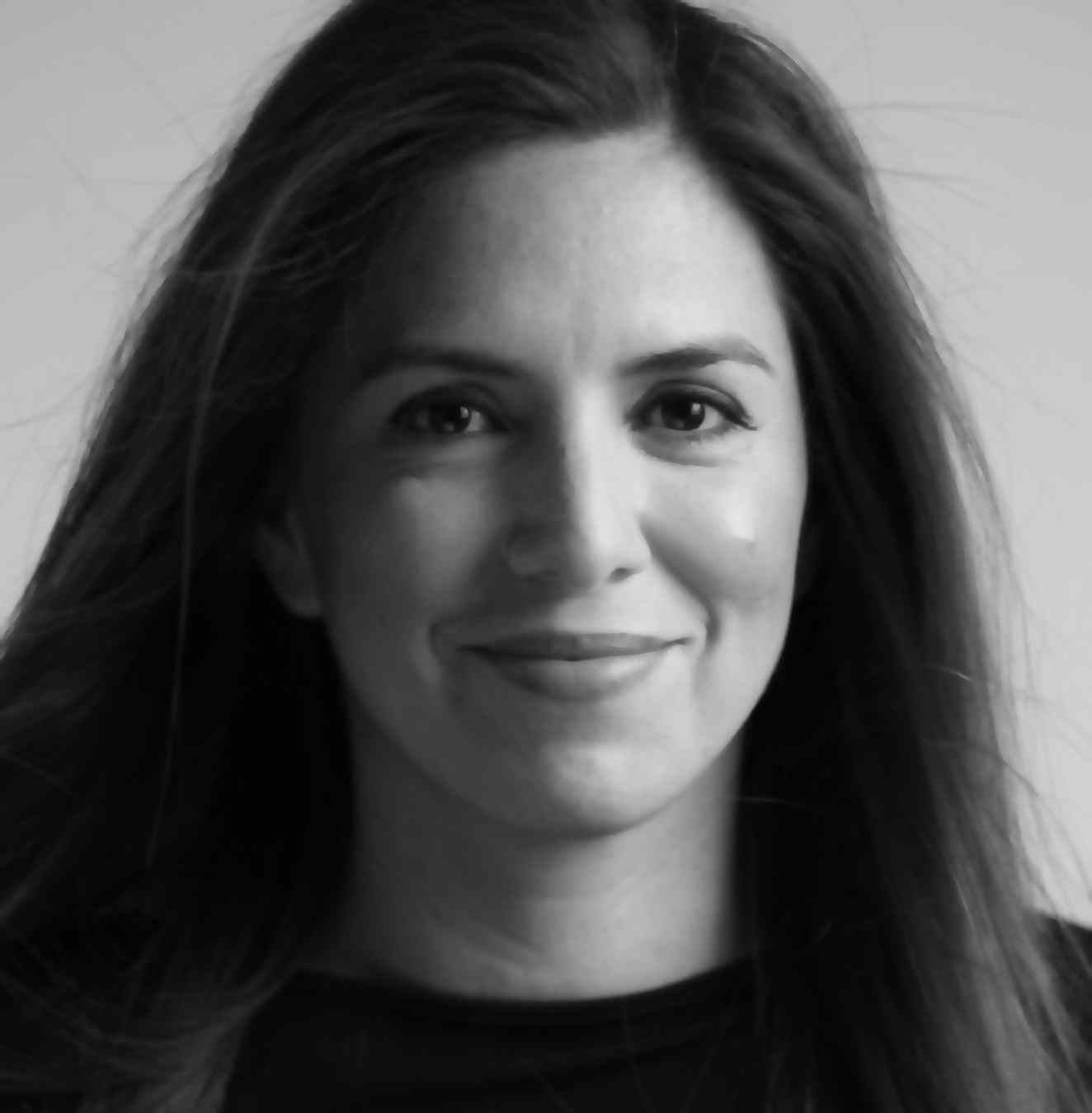 Nathalie is an impact investor focused on making a catalytic impact on women in the world. A technologist and coder by training, she's a consummate entrepreneur, and a storyteller at heart, passionate about telling the often untold stories of women change-makers. Keith Ferrazzi called her a “super-connector” in his updated best-selling classic, Never Eat Alone. Nathalie is the “fuel core of a network that makes it easy for her to tap the resources to get stuff done, and done quickly.”In 2015, Nathalie stepped in as interim Chief Revenue Officer of PowerToFly, a startup aimed at closing the gender gap in tech. In 2016 she stepped in to lead the launch of SELF MADE by Nely Galan, with the goal of enabling more women to become entrepreneurs. Nathalie launched her first tech startup at the age of 20, she later graduated with a degree in playwriting at Columbia University. In 2012, Molina Niño co-founded Entrepreneurship@Athena at the Athena Center for Leadership studies of Barnard College, with the mission of leveling the playing field for women entrepreneurs, where she remains a founding advisor.
Website: http://nathaliemolina.biz/ 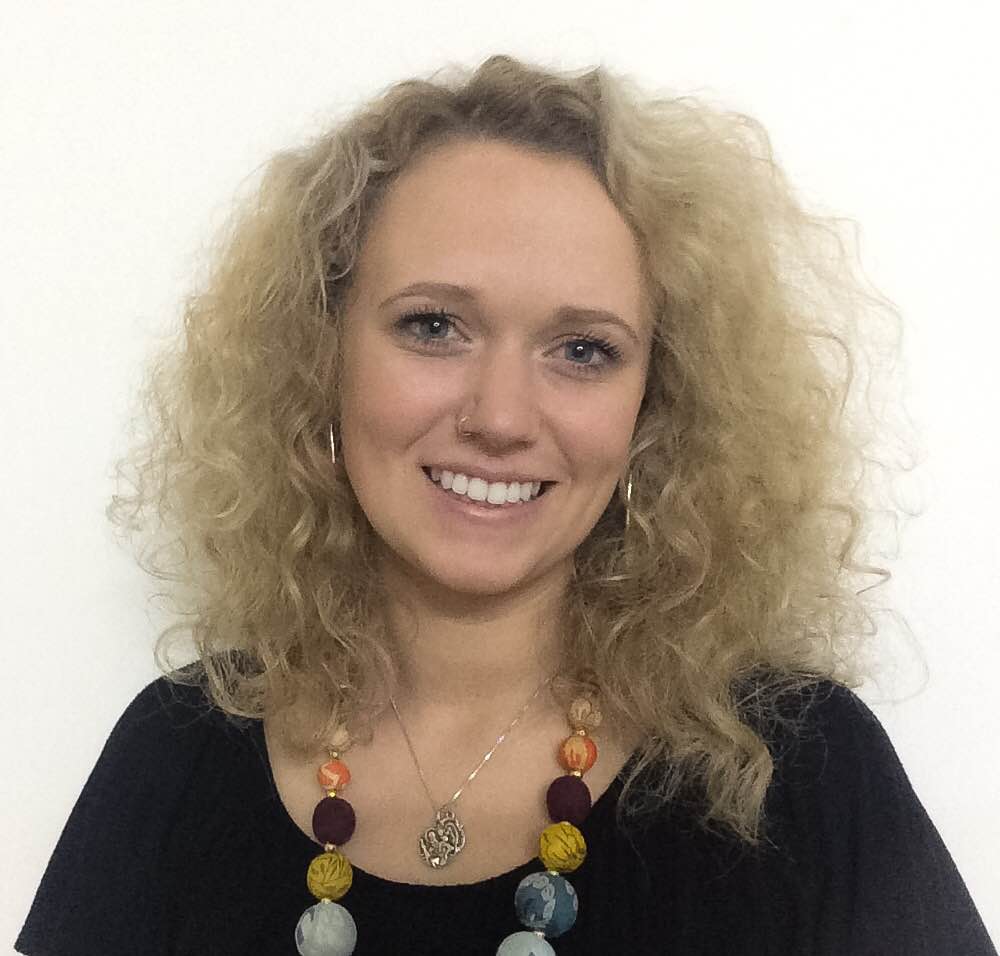 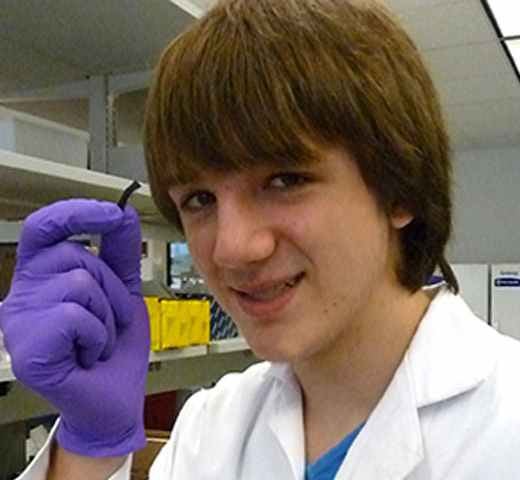 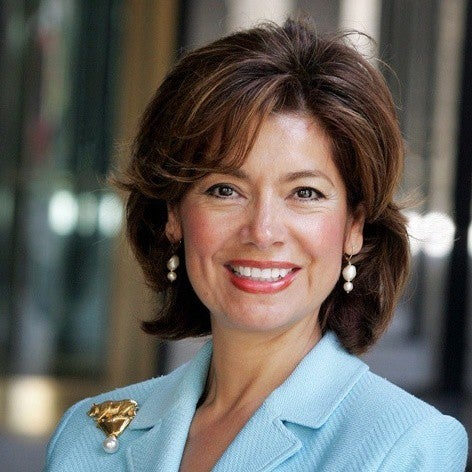 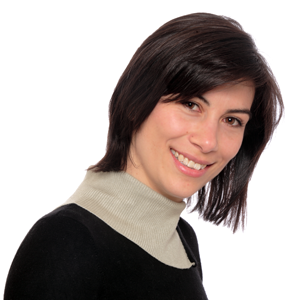 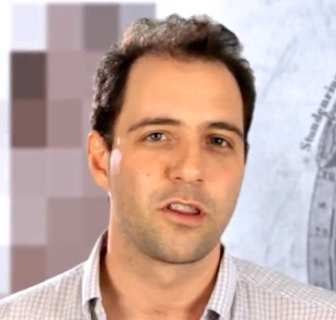