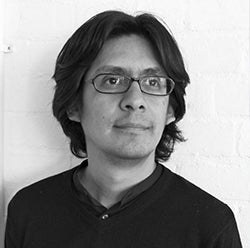 Jose Alfredo Ramirez is an architect co-founder and director of Groundlab and Co-Director of the Landscape Urbanism MArch/MSc Graduate Programme at the Architectural Association. He studied Architecture in Mexico City and graduated from the AA Landscape Urbanism programme in London 2005. Ramirez has worked and developed projects at the junction of architecture, landscape and urbanism in a variety of contexts such as China, Mexico, Spain, Russia, Chile among others. He concentrates mainly in large scale development of public spaces like the Olympic Master Plan for London 2012 and recently the redevelopment of 12 km of Santiago de Chile’s main avenue, Alameda/Providencia into an integral transport and urban corridor. At Groundlab he has won and developed several competitions, workshops, exhibitions and projects, including the winning entry for Longgang City international competition master plan, the winning proposal to develop Jia Ding District in Shanghai, the winning proposal to redevelop Sokolniki Park, the biggest park in Moscow, the ongoing development for a Master Plan to relocate a Train Station in the city of Innichen, Italy and the built complex for the International Horticultural Exhibition opened in Xian, China. Jose Alfredo is also the Director of the AA Visiting School In Mexico City, and has published a number of articles and a book ‘Critical Territories:’ as well as given workshops and lectured on the topic of Landscape Urbanism and the work of Groundlab worldwide. 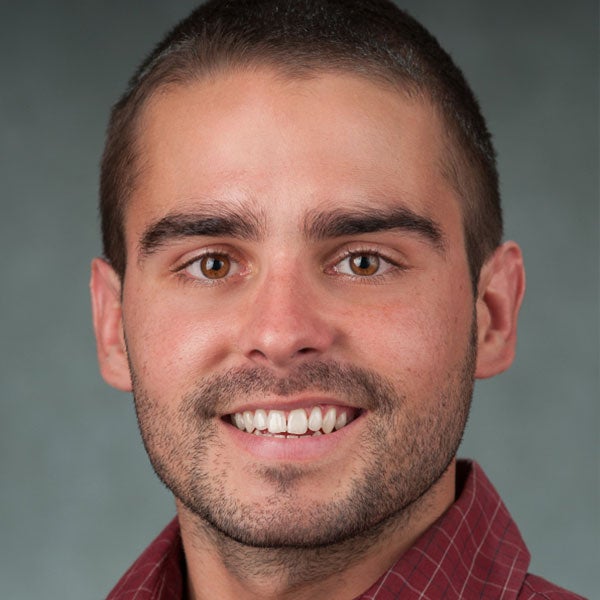 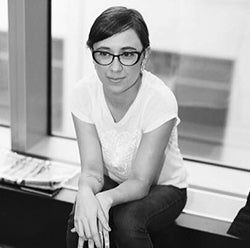 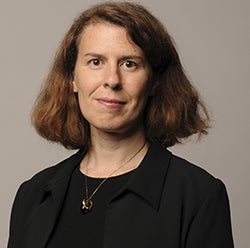 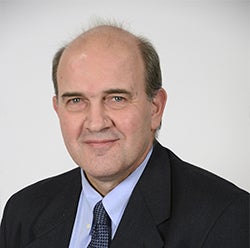 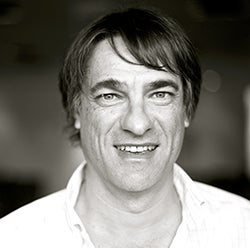 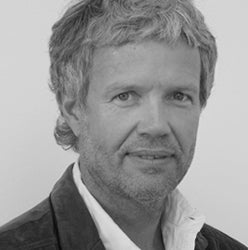