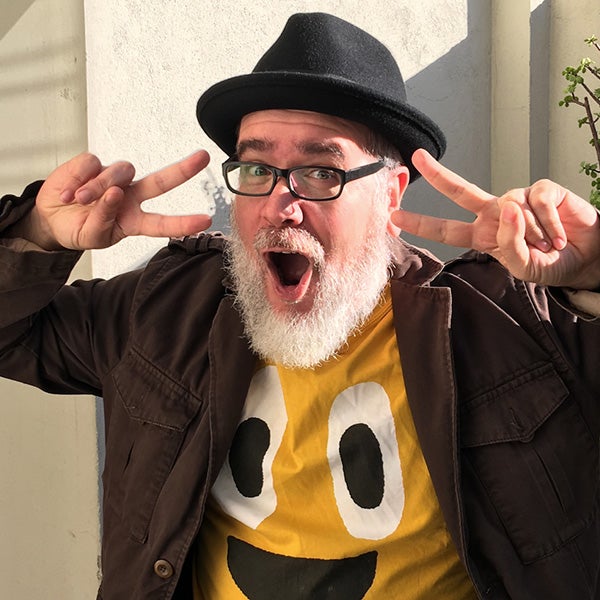 Gonzalo Frasca is a video game designer recognized internationally for his work in serious games as well as for his pioneering work in ludology. Currently, he is Head of Design at DragonBox, the multi-award-winning Norwegian pedagogical studio recognized for its series of math videogames. Recently, DragonBox collaborated with the World Chess Champion, Magnus Carlson, to create a method of learning this sport aimed at young children. For 3 years, Frasca has been co-creating DragonBox School, an innovative group of transmedia tools to learn math through games and storytelling. DragonBox School covers the entire math program and is being used in schools in Finland, Norway and France. In the past, Frasca was Science and Technology Editor at CNNenEspañol.com, as well as Senior Producer at Cartoon Network. He has created dozens of video games for companies such as Pixar, Disney, Warner Bros. and Lucasfilm. Frasca obtained his PhD from the Center for Computer Games Research of the IT University of Copenhagen and currently directs the Chair of Videogames at Universidad ORT Uruguay. His work in journalistic videogames (newsgames) earned him a Lifetime Achievement Award from G4C / Knight Foundation. In 2015, the Georgia Institute of Technology awarded him the Distinguished Alumni Pioneer Award for his contributions to his professional and academic fields. 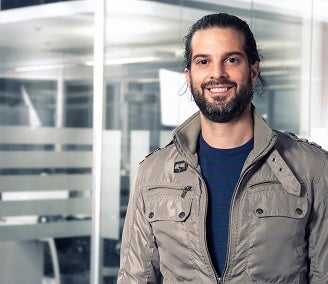 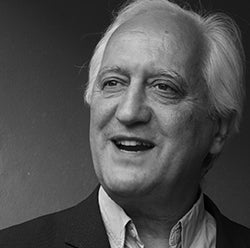 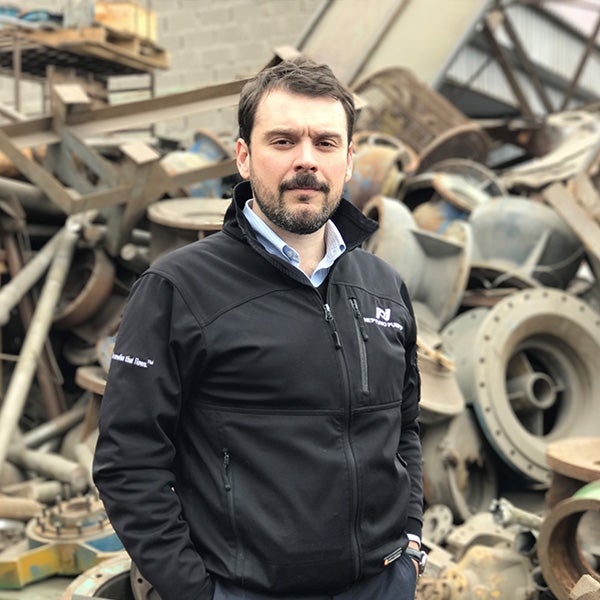 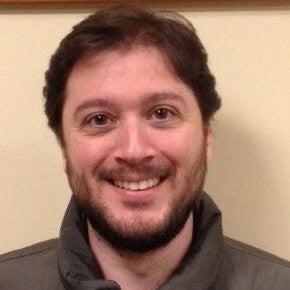